"Funny and lighthearted, an excellent addition to your library."—Tokyo Weekender 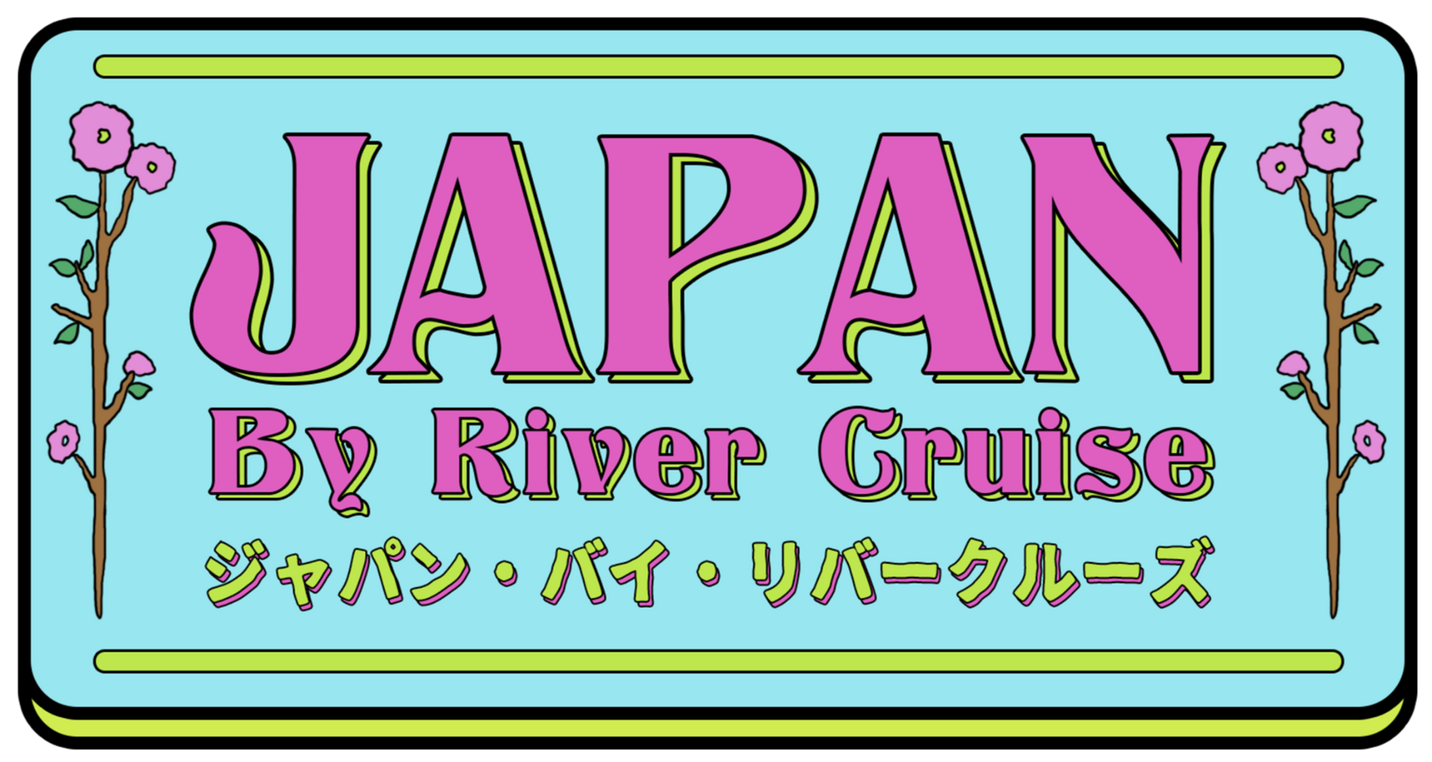 A weekly podcast by comedians Bobby Judo and Ollie Horn

Get the best bits from the show every month direct from the boathouse to your inbox.

Send us an message and we'll read it out on the show!

Thanks for signing up!

Thanks! We've received your message. 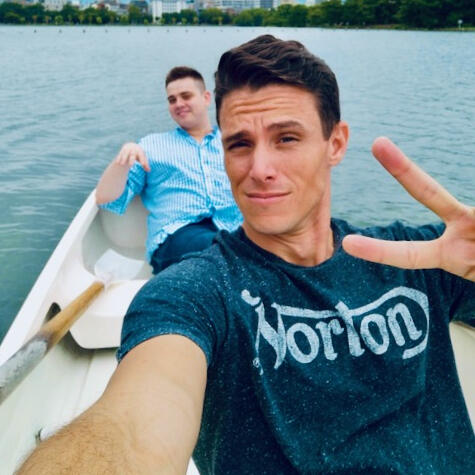 Bobby is a TV reporter, stand-up comedian and YouTuber based in Fukuoka, Japan.

Originally from South Florida, he moved to Japan in 2006 as an English teacher, and transitioned into entertainment in 2009. He has lived in Kyushuu for 14 years and is well-known locally as the host of cooking, sports, English, and travel segments for various TV channels. You may have seen him on national television on some of Japan's most famous and longest-running television programs, but only for a split second. You may have also seen him internationally on NHK World's "Cycle Around Japan" or reporting on Fukuoka's best food.

He was coerced into the world of stand-up comedy by his co-host Ollie Horn, and now considers it his favorite mode of gainful employment. He's a two time "Your Hood's a Joke" battle winner, and a one time Tokyo Roast Battle Champion, and until he gets any more accolades, he's gonna keep trying to get mileage out of those.

He first fell in love with the world of Japanese River Cruises during his time living in Saga prefecture, and naively believes that each episode of Japan By River Cruise gets him one step closer to his dream of retiring on his very own Japanese river boat. 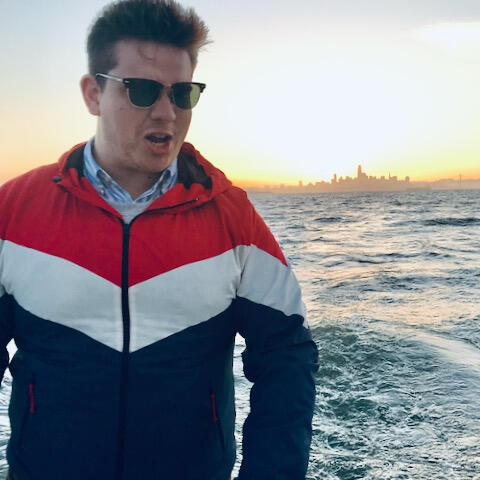 Ollie is a stand-up comedian, presenter and entrepreneur based in Bristol, UK.

Ollie moved to Japan in 2014 on a postgraduate research scholarship to complete an LLM in Japanese IP law, and stayed by building a career in local radio and television by taking the "crumbs off his table" jobs that Bobby Judo didn't want to do. Interesting thing about those crumbs? Very high in calories. He hosted a live weekly radio report, and presented local and national light entertainment documentaries. He also attempted stand-up comedy in Japanese—attracting heckles that were a nice mix of grammatical corrections and pity.

His experiences in Japan were the basis for his critically-acclaimed touring stand-up show "Ollie Horn: Pig in Japan", which enjoyed a sold-out twelve-country tour. He has authored two digital Japanese textbooks, that have been read by over half a million Japanese learners, and founded Kyushu's first standup comedy club, 'Comedy Fukuoka'. He also has another podcast, since he went through two difficult breakups.

Ollie seeks to take the lessons he has learned running VC-backed startups in Silicon Valley to the rural Japanese river cruise industry. He is credited with introducing the agile software development method to the Yanagawa cruise.

About Japan By River Cruise

Japan By River Cruise is a weekly podcast presented by comedians Bobby Judo and Ollie Horn, that purports to be about the Japanese river cruise industry. For thirty minutes each week, listen to the latest insights from the fast-moving world of Japanese river cruises, and also hear Bobby and Ollie's takes on the week's news as it relates to Japan. It is available on all major podcast players including Apple Podcasts, Spotify, and Google Podcasts.